Matjaž Žigon was born on May 24th, 1977 in Postojna.
After Primary School in Gornji Logatec he finished the Trgovska Akademija in Ljubljana, as a member of the first graduating class.

He then enrolled in the at University of Ljubljana - SEB School of Economics and Business (EQUIS and AACSB Accredited), where he graduated in 2002 with a Bachelor's Degree in Accounting and Auditing.

The same year he joined the Italian Trade Commission office in Ljubljana, Trade Promotion Section of the Italian Embassy in Slovenia, in the position of Trade Analyst. He was responsible for bilateral collaboration between Italian and Slovenian companies, organization of events and public relations.

In September 2007 he obtained his Master of Science (M.Sc.) degree in International Economics in Ljubljana, researching Italian direct investment in Slovenia. He is at present a PhD student at the Ljubljana University Faculty of Economics, preparing a thesis on cross-cultural management.

He is an external teaching collaborator at the Ljubljana Faculty of Economics, part of the team teaching a Business Communication course and Management of Non-profit Organizations course.

In January 2011, H.S.H. Ambassador Hugo Mariano Prince Windisch-Graetz appointed him as Secretary of the Embassy of the Sovereign Order of Malta to Slovenia. He is involved at the Embassy in coordination of volunteer projects in Slovenia. 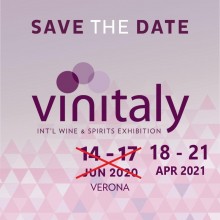 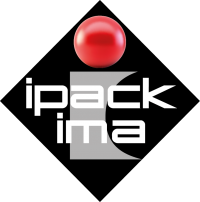